6 Travel Hacks You’ll Wonder How You Lived Without

Whether you define yourself as digital nomad, a long-term backpacker or simply a very frequent flier, there are some hassles that come up again and again… and are guaranteed to drive you nuts. If you’re as scatty as I am, they might well have cost you a ton of time and money, too.

But life is all about learning, eh? And to help you learn from my mistakes, here are six genius travel hacks I wish I’d known about years ago.

Ever have that last minute panic when you remember the country you’re flying into needs proof of onward travel before they’ll let you in?

Perhaps you hadn’t got round to booking your return. Perhaps you can’t think that far ahead and were hoping to play it by ear. Perhaps you were planning to travel overland to the next country on your trip.

Whatever your reason, you’re in a pickle. In the next few hours there’s a strong chance you’ll have to show immigration officials an onward plane ticket – and you don’t have one yet. 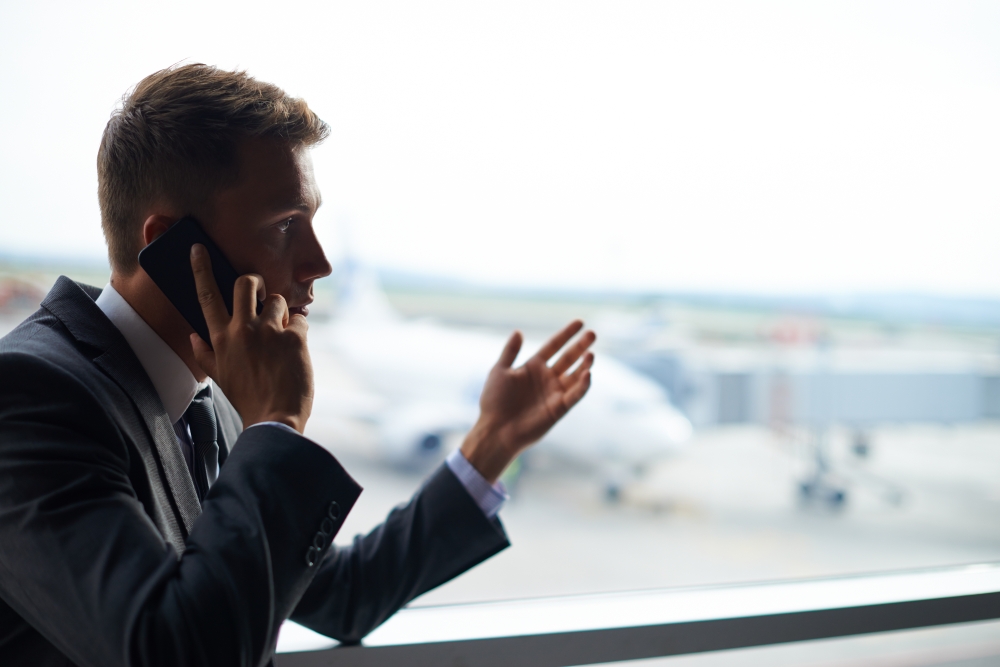 He may look calm, but this man has just realised he’s totally ballsed up his onward travel plans.

I’ve been caught out by this more times than I care to remember, and usually what happens is: a)  I book a ticket in a hurry to somewhere I probably need to go later in the year, while grumbling that I’m paying more than I would if I’d had time to research, b) I book the cheapest ticket I can find to anywhere, knowing I won’t go and grumbling that it’s money down the drain, or c) Take the risk that they won’t ask (N.B: I do not recommend c)).

Enter FlyOnward, which really is bloody genius. The system allows you to ‘rent’ your onward flight ticket for about $10 a pop, which is automatically cancelled 24-48 hours later.

If you need your rented ticket to last longer than 48 hours (for example, if you need to show proof of onward travel at the visa stage, too), you can ask them for a quote, but for most situations, that will do you just fine.

I can’t express how much all my friends are losing their sh*t over Jack’s Flight Club right now.

Run by an obsessive travel hacker called – you guessed it! – Jack, the site scans squillions of airlines and booking sites looking for freakishly cheap deals and then emails his subscribers with the highlights.

Apparently, many of these prices are glitches or screw-ups by the airline, but while there’s a chance that they could withdraw the price after you’ve tried to book, most seem to find it less embarrassing to shrug it off as a mistake and let you keep your insanely cheap ticket.

In the past few weeks alone, friends in London have booked peak season, return flights to Tokyo and LA for £250 and £200 respectively, which is, for want of a better word, nuts. 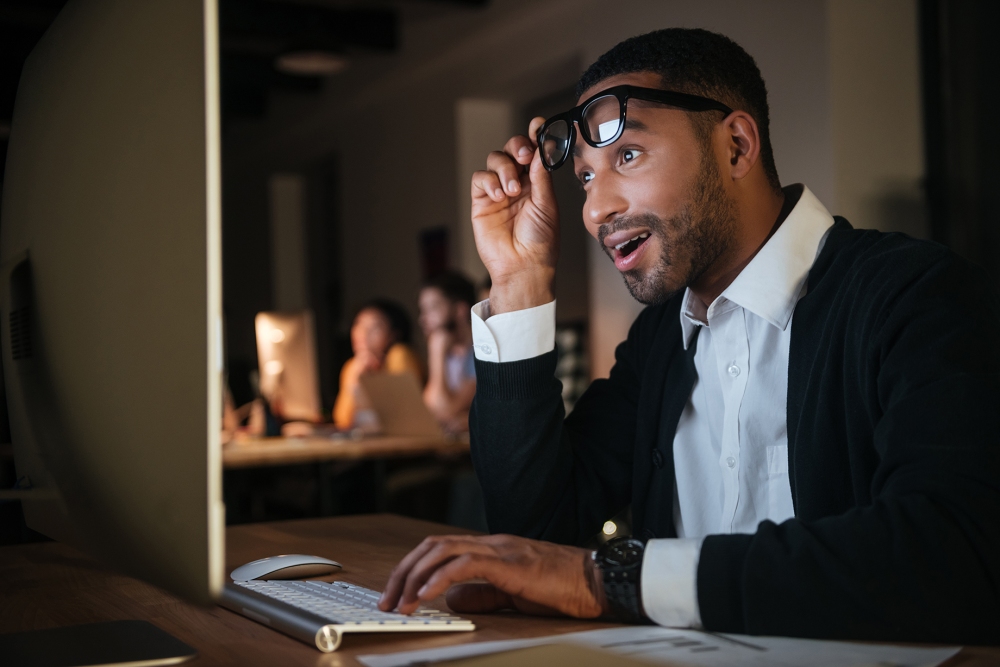 Such happy. Such surprise. Such acting.

This app is an absolutely lifesaver for anyone who has just arrived in a new country / town / village / whatever and desperately needs to get onto the WiFi to do whatever they need to do next.

(In other words, my entire life for the past two and a half years.)

Basically, it gives you a complete, map of everywhere near you that has WiFi, with crowdsourced WiFi passwords so that you can jump on the system and check that vital thing you need, without having to pay or wait until the place opens. Seriously, whoever came up with this deserves a knighthood. Look at this chump, paying money for a coffee in order to use the WiFi. Haaaa!

The only catch is that you have to remember to download the local WiFi map for the place you’re going while you still have internet access, i.e. before you arrive.

If you find yourself arriving at an airport and swearing vigorously because you forgot this step, don’t panic just yet: check out this awesome Airport WiFi Map, with passwords from all over the world, first.

One of my least favourite things in the world is having to pay a small fecking fortune every time I want to use my card abroad, or withdraw cash at an ATM. It’s like being pick-pocketed every single time you make a transaction, and it’s shite.

This is why the Monzo card is so great. With this, you top up your card in advance using a debit card, and then use it fee-free, anywhere in the world. At the moment, they also pay the fee themselves when you withdraw money from ATMs abroad, although this is set to change. 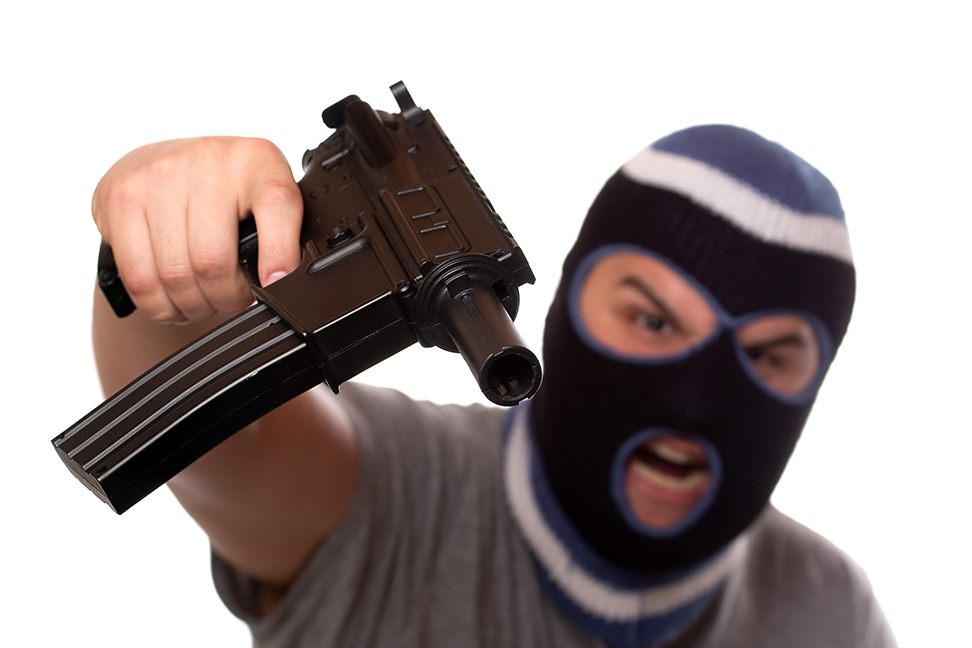 Actual footage of my recent encounter with an ATM

Obviously we all know how handy Google Translate is when you need to get the gist of your foreign-language email booking or an unfamiliar menu item. Plus, its ever-more sophisticated machine learning algorithms mean you can now translate simple sentences into a target language with relatively little risk of saying something woefully bizarre on insulting by accident.

Did you know, though, that you can also get Google Translate to say a word or sentence aloud? You just need to enter the text in the box and a little speaker symbol will appear in the bottom left hand corner, both in the original language box and in the translation.

This is extremely handy, for two reasons.

First, you don’t have to rely on your guesstimated pronunciation to make yourself understood.

This is another super-useful tool to help you navigate an unfamiliar place using your smartphone, without needing to unlock your phone / buy a local SIM Card / top up data.

Provided that you remember to download the relevant map in advance, you can use Maps.Me in much the same way as Google Maps, except that it works just fine when offline, too. Remember to download the app BEFORE you get to your location, or this will happen. Probably.

This isn’t specifically travel-orientated, but it comes in incredibly handy when you go anywhere with a group.

Instead of trying awkwardly to split the bill evenly everywhere you go, getting stressed that everyone wants to break a $50 bill, or losing track of who owes whom and how much for every little thing along the way, you just enter the things you’ve paid for into the system, and at the end, Kittysplit tallies it all up and tells you what to do.

The really clever thing about the system is that it subtracts amounts you owe from each other, so you usually you only end up having to give money to one person – even when between you, you could have made dozens of different payments.

Believe me, having once tried to do these calculations by hand, in a scruffy notebook, for four people over a six week period in India, I can tell you: this will save you soooooo much confusion, hassle and, ahem, passive aggression. “Thanks to Kittysplit, I was able to resist shoving this tightarse into a ravine for buggering off to the loo every time it’s her round for the past 5 years. Now, my urge to watch her die a slow and painful death has totally subsided and our friendship has never been better. Thanks, Kittysplit!”